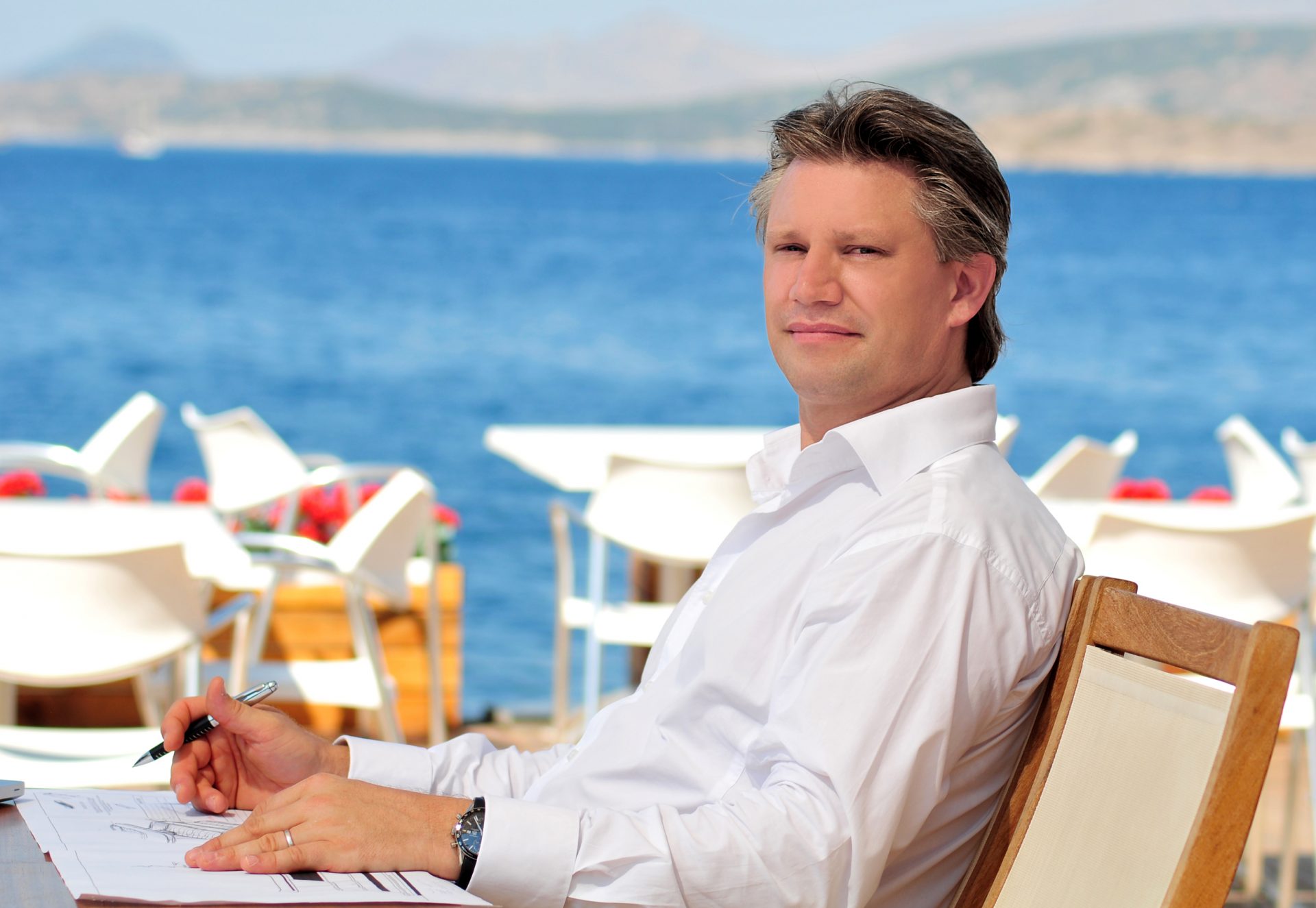 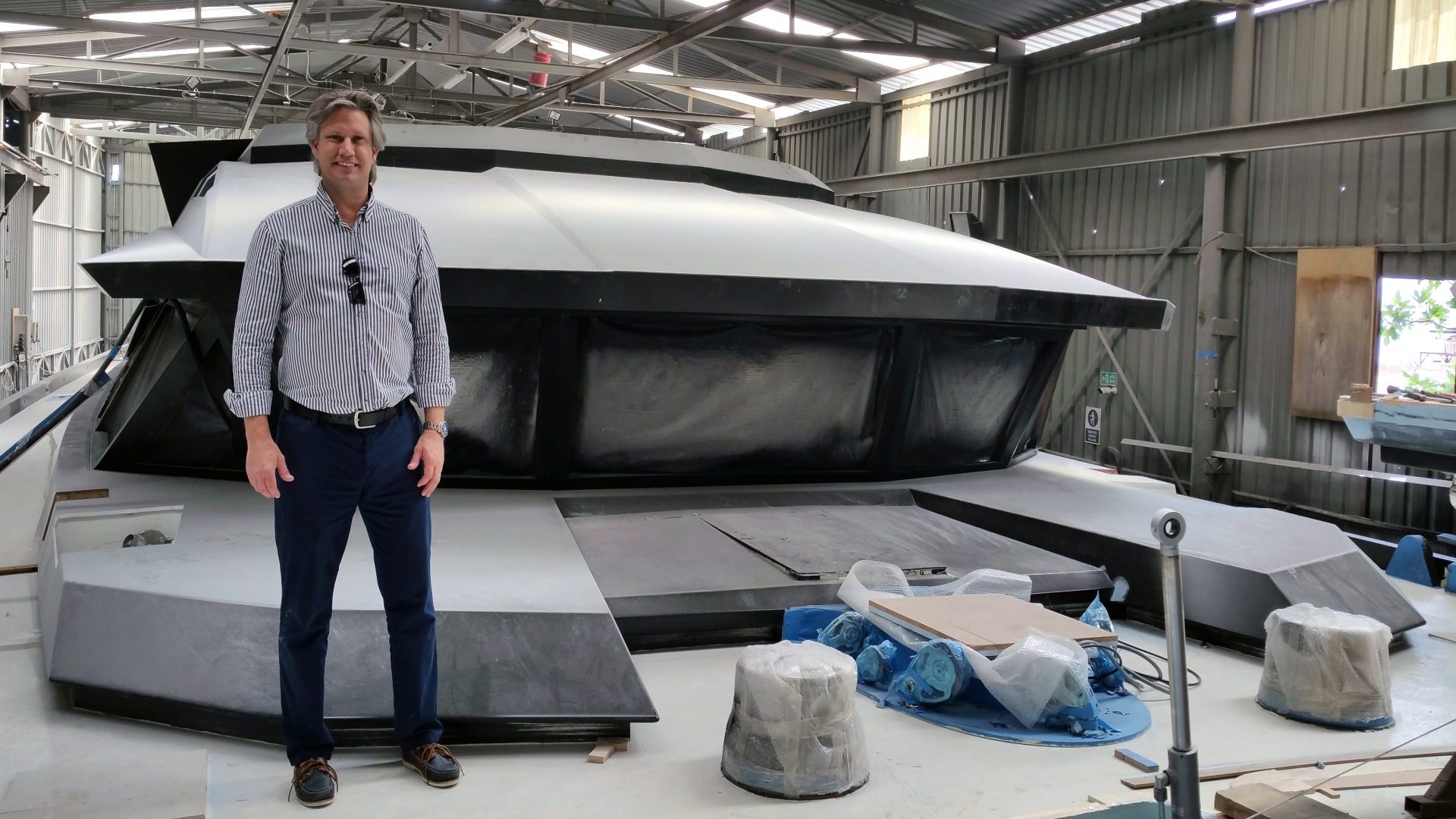 Timothy Saunders is a British national who grew-up near to the south-coast of the United Kingdom. Positively influenced by the nearby yachting scene, he chose his ideal career path at the age of ‘ten’ when he decided to become a yacht designer.

He studied Industrial Design at the coveted Coventry University and is fortunate to have been chosen by many of the world’s highly revered Yacht Design Studios to work on an array of live projects of different sizes, styles and uses, during what he affectionately calls his apprenticeship years.

In 1999 Timothy established his independent Design Studio and rapidly became involved in originating a new generation of Super and Megayachts ranging in size from 9-270m (30-885 ft), which gained increasing positive notoriety while exhibiting his work at the Monaco Yacht Show and other prestigious venues.

Timothy will see the launch of a 90m Megayacht and a 50m Super Sail yacht later this year and says, “it is very rewarding to breathe life in to these innovative projects which are ultimately positive reflections of each satisfied Owner”.